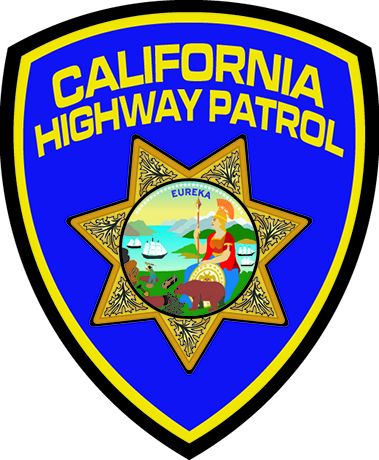 The shooting took place between two groups of individuals on westbound Interstate 80 at Douglas Boulevard. Multiple rounds were fired into the victim’s vehicle resulting in the driver sustaining major injuries. Immediately after the shooting, the suspect vehicle fled the scene by driving his vehicle the wrong way on the northbound Douglas Boulevard on-ramp to westbound I-80.

“We want to assure the public that these acts of violence are not random but often targeted attacks between parties that know each other,” said Chief Brent Newman, commander of CHP’s Valley Division

Based on a recent increase in highway violence including freeway shootings, the CHP has taken several proactive steps to address this issue. These include redeploying staff, adding to investigative teams, involvement in zero-tolerance gang enforcement operations, and increasing communication at all levels among the involved law enforcement agencies and community leaders.

“We know how scary these types of incidents can be to a community and the CHP is doing everything in our power to locate and arrest those responsible for these senseless acts of violence,” added Chief Newman.

Anyone with information regarding a freeway shooting is asked to call the CHP Valley Division’s Investigative Services Unit at 916-731-6300.

The mission of the CHP is to provide the highest level of Safety, Service, and Security.