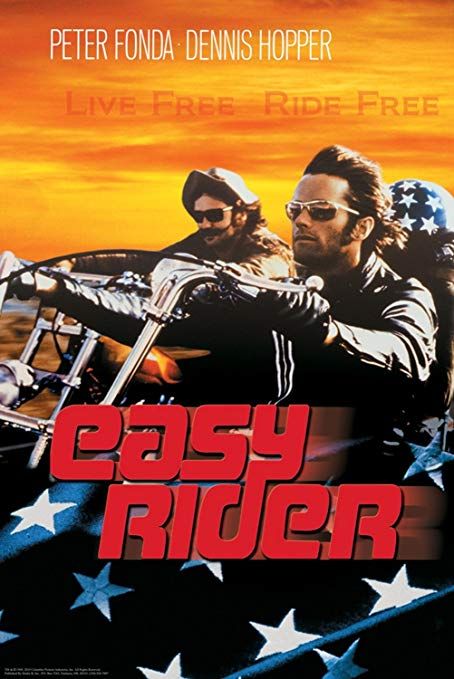 AUBURN, CA (MPG) - Two freewheeling bikers (Peter Fonda and Dennis Hopper) travel through the American Southwest and South in the late 1960s, financed by proceeds from a cocaine deal. Along the way, they meet a man (Jack Nicholson) who bridges a counter-culture gap they are unaware of.

A landmark counter-culture film, and a "touchstone for a generation" that captured the national imagination, Easy Rider explores the societal landscape, issues, and tensions in the United States during the 1960s, such as the rise of the hippie movement, drug use, and communal lifestyle.

Written by and starring Peter Fonda and Dennis Hopper, and directed by Hopper, co-starring Karen Black.

This is the second film in the “50 Years Ago at the Movies” Series.