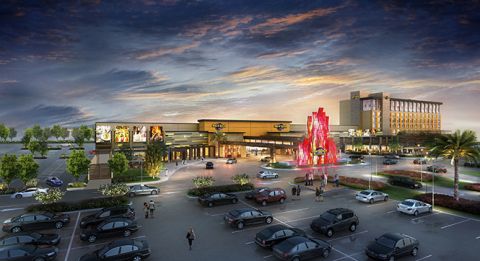 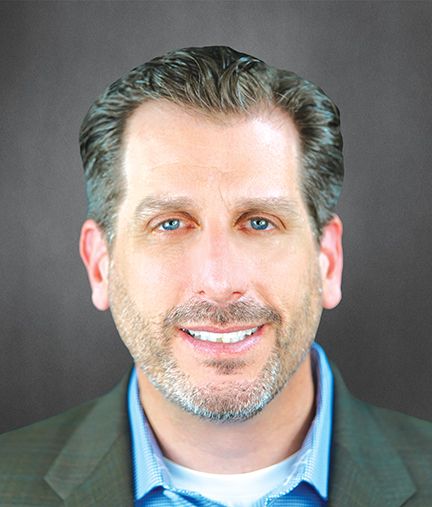 “This is the best team I’ve ever been a part of in my entire career. They are all experts in their fields,” said Birtha. “We’re a beacon for the area. Wheatland might not have been on their radar, but now they are excited to build long-term interaction with the community.” The executives will all be relocating to the Greater Sacramento Region and will be working on site in Wheatland every day.

Christopher Balaban, vice president of finance, has an MBA and over 20 years of gaming experience in Las Vegas, Florida, and the Bahamas. In addition to prior VP of finance roles, he led hotel and food and beverage operations, giving him a diverse operational background.

Ryan Flieger, vice president of human resources, has worked with Hard Rock since 2012. He held leadership roles at hotels in San Diego and Las Vegas, and he worked on several Hard Rock expansions. Flieger has experience in talent acquisition and retention, training, and culture setting.

Anika Gaskins, vice president of marketing, has an MBA and was recently the VP of national marketing for MGM Resorts as they opened a new $1 billion casino property. Gaskins has worked in various marketing roles in casinos from Canada to Las Vegas, developing marketing initiatives and increasing revenue.

Paul Mollo, vice president of table games, has almost 40 years of gaming experience and has been working with Hard Rock for more than a decade. Mollo used his expertise to help HBO Productions create authentic scenes of casino gaming on “The Sopranos”.

Matthew Morgan, vice president of information technology, has more than 20 years of experience in gaming technology. He has an MBA, and he has worked in Las Vegas and in local casinos Red Hawk and Thunder Valley. Morgan focuses on bringing mobile products to the casino market.

Will Provance, vice president of slot operations, has more than 20 years of leadership experience in restaurants, entertainment, hotel operations, and casino gaming. He has an executive certificate in customer-driven marketing, an MBA in international hotel and tourism management, and a Master of Science in hotel administration with a concentration on gaming.

Birtha said they will be taking occupancy of the administrative offices, kitchens, security offices, and surveillance and storage areas in early July. Then they’ll start moving in the furniture, equipment, and gaming tables. “Everything is on schedule and on budget,” said Birtha. “Our company has had that vision to stay focused.”

Hard Rock also just launched a social gaming app: Hard Rock Social Casino. “It’s a way to engage loyal Hard Rock followers and allow them to interface with the casino before it opens,” said Birtha. The free “social casino” will give people a taste of the gaming experience on their smart phones, tablets, or computers. Payment is not required to play, and winners earn virtual credits. Players can select Hard Rock Hotel & Casino Sacramento at Fire Mountain as their casino for the chance to win real-world prizes and promotions to use when the casino opens this fall.

Birtha said that Hard Rock has a “philanthropy of social engagement” and is committed to hiring local people and building partnerships with local vendors to bring in produce, wine, and art. For information about upcoming hiring and vendor fairs, visit www.hardrockhotelsacramento.com. 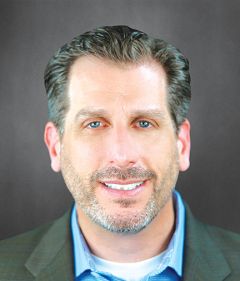 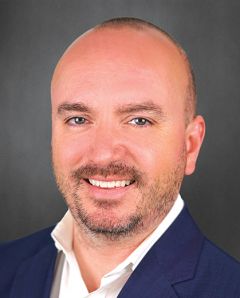